The answer to Shakespeare’s greatest ‘what if’

Imagine there was no 'happy dagger' and one of the star-crossed lovers took fate into her own hands. Then add a chart-topping pop playlist, a hip-hop dance off and a theatrical wardrobe filled with as many hoodies and sneakers as corsets and ruffs.

Turning a famous ending into a beginning

Putting the feminist into the fair maiden, & Juliet is a spin on Shakespeare’s tragic love story that turns Juliet into a survivor – and places her front and centre stage. Using the Bard’s classic device of a play-within-a-play, the show also creates space for Shakespeare’s wife Anne Hathaway to shine and casts a sideways look at their own relationship.

Making its debut at the Shaftesbury Theatre, built in 1911 and now the largest independent theatre in the West End, & Juliet is a joyously feel-good production for the Hamilton generation. Featuring super-producer Max Martin’s hits made famous by Katy Perry, Pink, Ariana Grande, Britney Spears and the Backstreet Boys, this is very much a musical for modern times.

The most famous love story of all time. Remixed. 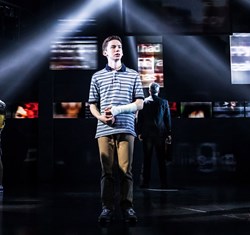 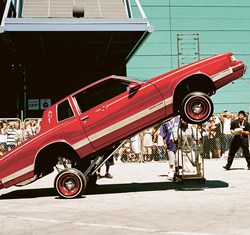 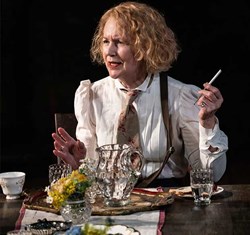 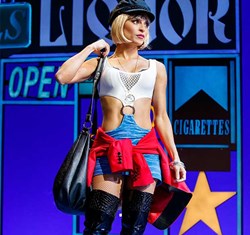 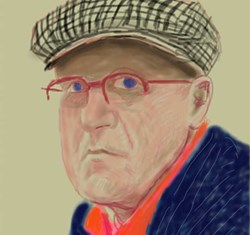 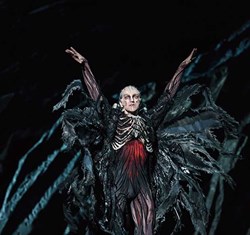 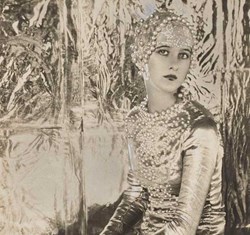 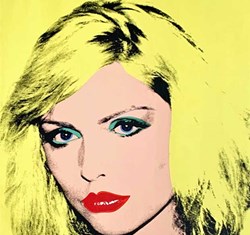 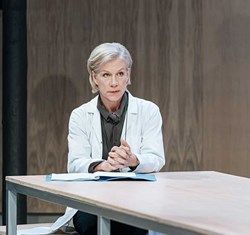