Welcome to The Berkeley | Explore Our Rooms And Suites

Calling all history buffs. Dust off the cobwebs and explore your favourite city’s historical hotspots, museums and landmarks.

Oscar Wilde, Samuel Beckett, Ian Fleming and Wolfgang Amadeus Mozart are among the extraordinary individuals who lived in London at some time during their lives. Hunt down their residences, indicated by blue plaques, as you wander the London streets.
Find out more

Wonderful works of art were collected in the 18th and 19th centuries by the first four Marquesses of Hertford and Sir Richard Wallace, son of the 4th Marquess. The collection was bequeathed to the nation by Sir Richard's widow, Lady Wallace, in 1897. Displayed at Hertford House in Manchester Square, originally one of the family's London properties, the Wallace Collection is best known for its French 18th-century and old master paintings, furniture, porcelain and a world-class armoury. Audio guides and interactive tours are available for both adults and children, as well as fun and inspiring free family trails and armour to try on.
Discover The Wallace Collection

The Royal Opera House and Shakespeare’s Globe Theatre are two of the most famous cultural venues in the world, but it’s not just the show itself. Explore behind the scenes and book a backstage tour, providing you with a unique glimpse to remember always. Fascinating.
Discover more on the Royal Opera House
Discover more on Shakespeare’s Globe Theatre

THE BEST ADDRESS IN THE CAPITAL

The Duke of Wellington’s former home, Apsley House, is fondly known as ‘Number One London’, thanks to its prestigious location at the juncture of Park Lane and Knightsbridge. Tens of thousands of Londoners pass by its majestic Robert Adam façade every day, yet few realise this magnificent Georgian townhouse is open to the public as a museum and gallery, housing one of London’s finest art collections - including works by Velazquez, Rubens, Goya and van Dyck - in intimate, elegant surroundings.
Discover more about Apsley House 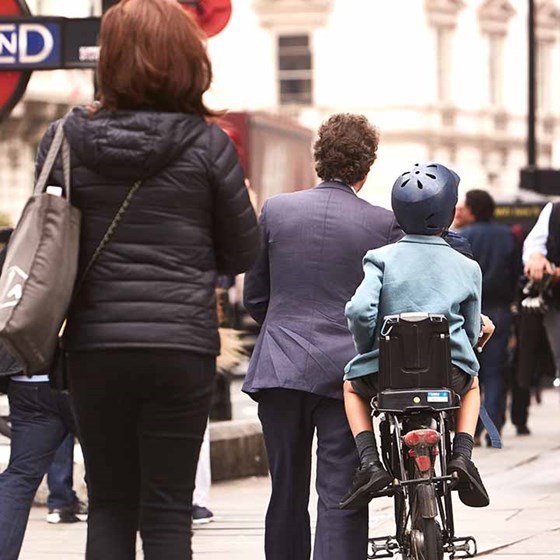 For something a little different in this diverse city, our concierge recommends some of his best loved spots.

Now is the time to stretch your legs by exploring the best outdoor spots London has to offer.

With Hyde Park on our doorstep, our running guide will tell you what you need to know.