The Berkeley started life some 300 years ago as a coffee house on the busy corner of Piccadilly and Berkeley Street. It soon transformed into the hotel we know today – a special favourite with London connoisseurs of the finer things in life, and an essential reservation for the well-informed international traveller, with a rich history and heritage that makes it a one-of-a-kind stay.

1700s Coffee house origins: The hotel begins life on the corner of Berkeley Street and Piccadilly as the Gloucester Coffee House, the departure point for the coachmen of the Western Mail.

1897 Debutantes’ delight: The coffee house takes a step forward and is christened The Berkeley hotel. It becomes popular with debutantes and their beaus – and especially with their parents who trust The Berkeley’s staff to keep an eye on their daughters’ reputations.

1920s Air con arrival: The Berkeley begins its long-term commitment to innovation, becoming one of the first hotels in London to introduce a new development in comfort for its guests: air conditioning.

1935 Glazing sensation: Innovations continue throughout the roaring 20s and 30s including the installation of a new domestic sensation called double-glazing, which has the additional benefit of rendering the hotel practically soundproof. In 1933 The Berkeley Buttery, an innovation in the service of food and a forerunner of ‘fast food’, is launched in a converted stable behind the hotel.

1972 Knightsbridge move: The Berkeley moves to its new home on Wilton Place in the heart of Knightsbridge. Designed by British architect Brian O’Rorke, the hotel incorporates restored features from the original building, including fireplaces in the suites. There was also a swimming pool installed on the seventh floor.

1998 Home for Tante Claire: Pierre Koffmann, one of the world’s most respected chefs, moves his legendary restaurant La Tante Claire from Chelsea to The Berkeley, serving his signature dish of pig’s trotter stuffed with morel mushrooms. 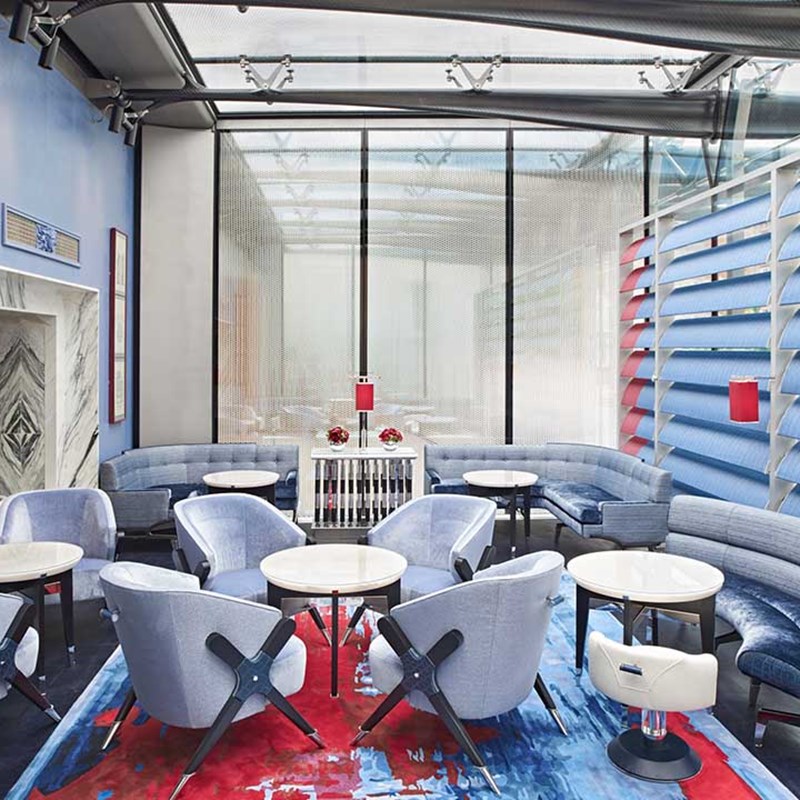 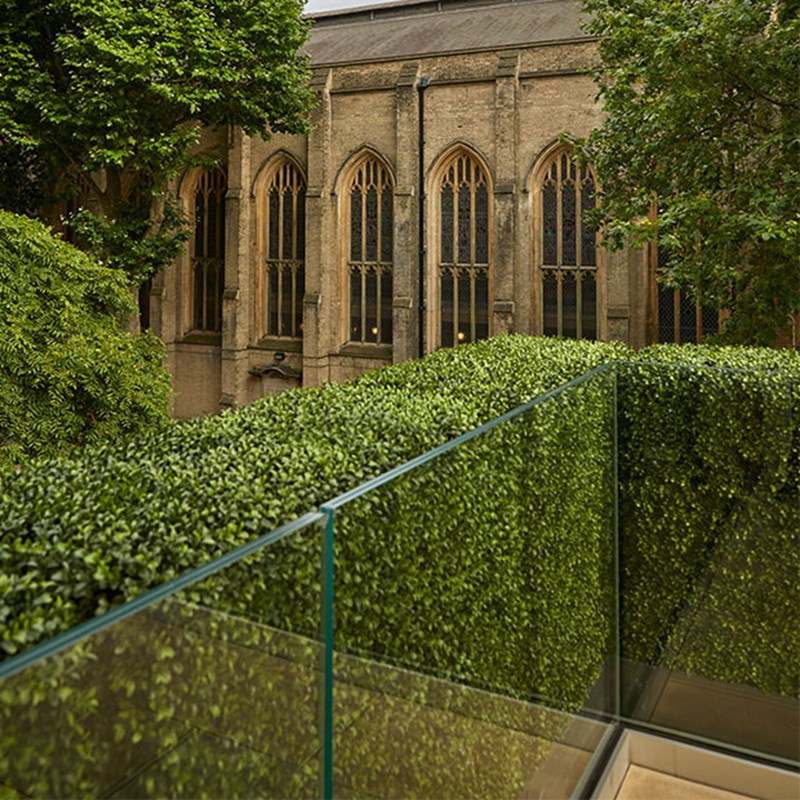 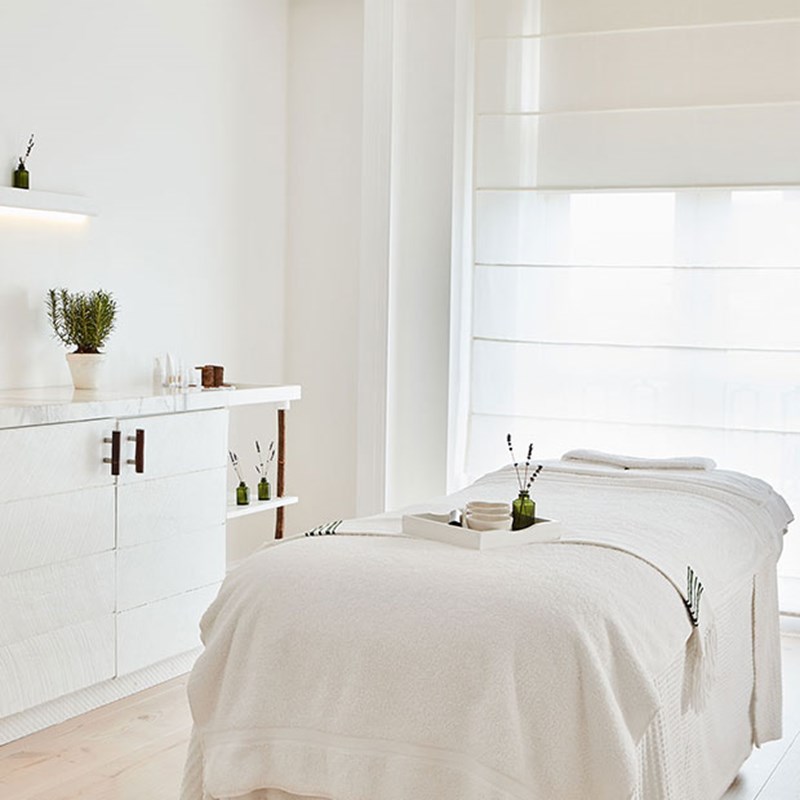 2000 Birth of the Blue Bar: Soon after opening, the Blue Bar, designed by David Collins, becomes an entry in little black books everywhere and the destination bar is born. It incorporates restored original features designed by Sir Edwin Lutyens, from the old hotel building, and is painted a bespoke colour which David Collins creates for the space and names ‘Lutyens Blue’.

2005 Fashion on a plate: Prêt-à-Portea, The Berkeley’s couture-inspired take on the traditional afternoon tea, is first served in the hotel’s former Caramel Room (now called Collins Room). It has been enjoyed by fashionistas every afternoon since.

2010 Chic dining: World-renowned chef Pierre Koffmann returns to The Berkeley, opening Koffmann’s in a chic and simple dining room. His arrival heralds a resurgence of French cooking in London. We are the first hotel in the UK to introduce iPads for personal guest use – even before the revolutionary tablet is available to buy in the UK.

2011 Atelier first: Customers can design the car of their dreams at Ferrari Atelier at The Berkeley, the world’s first standalone atelier outside Italy. Its Personalisation Room, where clients can tailor their Ferraris, is modelled on the version back in Maranello.

2013 A new spa: Bringing the essence of the English countryside to the heart of the city, the Bamford Wellness Spa is launched at the Berkeley Health Club. Architect Spencer Fung uses rustic materials and artisanal touches, and products and treatments are by Bamford using organic and natural botanical products, emphasising the human connection with nature.

2014 The Opus Suite: In a perfect example of how an established building can embrace the newest design aesthetic, the Opus Suite is created by Hong Kong-based designer Andre Fu, his first project in Europe. Visually calm and balanced, with site-specific art and sculpture commissioned by Fu, the 260 sq m suite is designed to feel like a residential home and includes a Poggenpohl kitchen and space for private dinner parties of up to 10 guests.

2016 Making an entrance: A new glass entrance façade is revealed, designed by Rogers Stirk Harbour & Partners using state-of-the-art construction techniques. Either side of the entrance are two new glass pavilions, which extend the Blue Bar and the Collins Room (formerly the Caramel Room) outwards. The Blue Bar’s interior is refreshed, and the Collins Room given a new, lighter look, with bespoke furnishings and mirrors. All the interior design work, including to the lobby, is carried out by Robert Angell Design International.

2016 The remodelling of the first floor: The Berkeley continues its commitment to design innovation by employing world-renowned interior designers John Heah and Helen Green Design to create new rooms and suites which are contemporary, ultra-spacious and can be flexibly connected to form apartment-style accommodation. Meanwhile Prêt-à-Portea celebrates its 10th anniversary with a new book and greatest hits collection, having previously created a Royal Collection tea to mark HM The Queen’s 90th birthday. 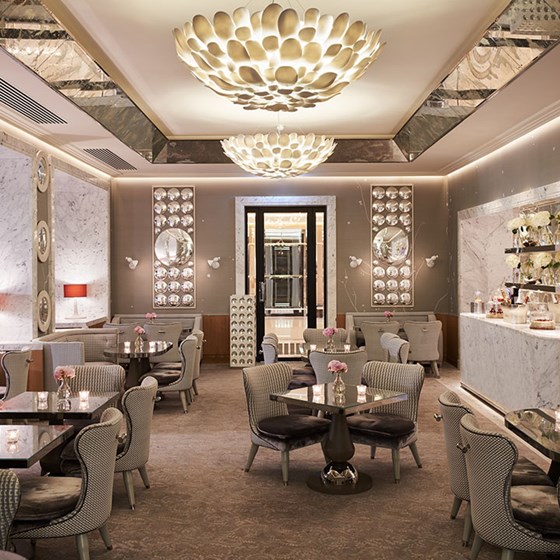 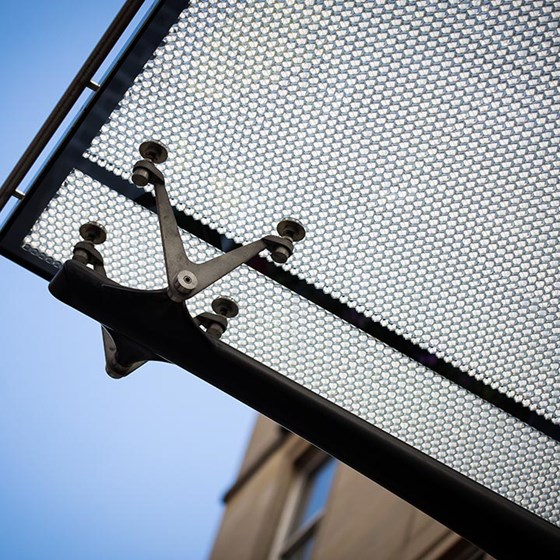 Discover how The Berkeley’s rooms read like a who’s who in contemporary design. 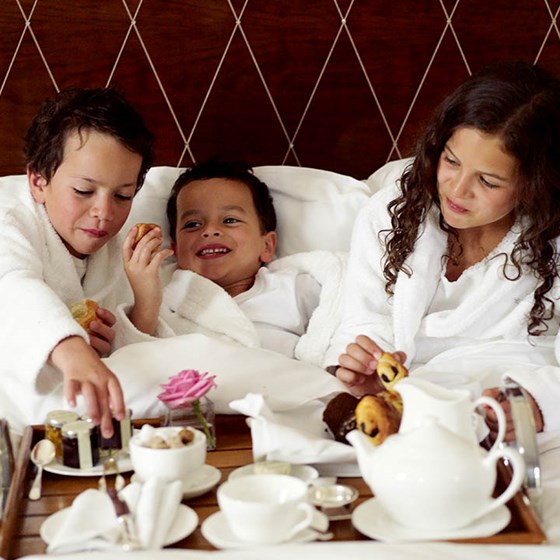 Find out what you – and your mini VIPs – have to look forward to.