Cedric Grolet at The Berkeley

In early 2022, Cedric Grolet – widely considered and voted as one of the world’s best pastry chefs – will unveil his first patisserie outside of France, at The Berkeley in Knightsbridge. This will be a key new addition to The Berkeley’s already impressive food and beverage roster, bringing Grolet’s world renowned artistry to the capital. Creations will be available to take away or enjoy within the hotel, in an entirely new space.

Cedric Grolet at The Berkeley will see two iconic patisserie signatures brought together for the first time – Grolet’s famous Fruit creations, and his exquisite Flowers. Grolet is famed for his culinary ‘trompe-l'œil’ where patisserie genius is used to create optical illusions – these masterpieces cause a particular stir on the chef’s instagram channel, where he has over 2 million followers. Pastries, viennoisseries and exclusive new creations will also be available for guests and customers alike.

Opening in London is a monumental event for me. It’s the first time we will be outside of France, and London - particularly The Berkeley with its forward thinking attitude - was the obvious choice. It is such a special city and its energy completely inspires me. I can’t wait to open early next year and share with the capital the result of mixing my two universes for the very first time.

The entrance to Cedric Grolet at The Berkeley will be positioned on Knightsbridge, overlooking leafy Hyde Park. This patisserie – designed by Remi Tessier – will be a pastry theatre where Grolet’s team will create his masterpieces for all to see, and eight immersive seats will overlook the kitchen.

'Snowfall' at The Berkeley

Our enchanting 'Snowfall' installation is set to light up Belgravia once again this Winter with a captivating canopy of suspended stars.

'Snowfall' at The Berkeley

Step into a candlelit wonderland at The Winter Cabins. Sip craft beers, cosy up with winter warmers and sample the finest alpine-inspired fare, cocooned in your own private cabin. 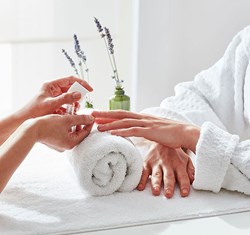 Treatment of the Season

Treatment of the Season 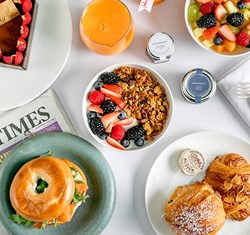 Breakfast in bed, by The Berkeley

From made-that-morning pastries to vitamin-boosting blends – introducing The Berkeley breakfast in bed deliveries.

Breakfast in bed, by The Berkeley

Raise a celebratory cocktail (or two) to mark the Blue Bar’s 20th anniversary. 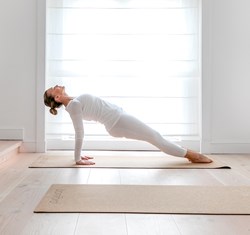 Yoga at The Berkeley

Whether through one-to-one guidance or small group classes, yoga sessions at The Berkeley are an invitation to find your flow.

Yoga at The Berkeley 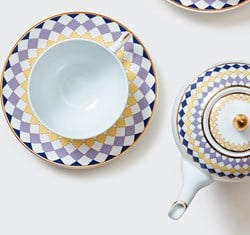 Bring The Berkeley’s signature style home with our exclusive collection of bathrobes, glassware and homeware. This is luxury for the every day.

With our bespoke cocktail delivery service, master mixologists from the Blue Bar will make your favourite tipple on your doorstep - courtesy of our new wheels. 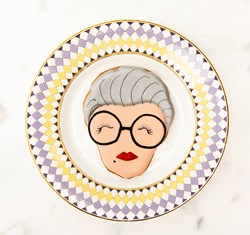 This season’s cakewalk collection pays tribute to the standout looks that have been runway success stories.